“I’ve spent my adult life organizing on the ground for justice, for dignity, for community. I’m became a City Councilor to continue that work.”

Christine Boyle is a United Church Minister, climate activist, organizer and parent running to create a Vancouver where everyone has a sense of belonging and engagement. Never content to watch from the sidelines, she has spent her whole life working for a more equitable, vibrant city.

Christine Boyle decided to run for City Council when she saw the city she loves was becoming more and more of a shiny, empty place. She has a strong record of  tackling inequality, contributing to climate solutions, and deepening democratic engagement. She is a founding member of OneCity and is committed to making decisions that consider affordability, cultural diversity and sustainability. As a lifelong resident of Vancouver, Christine is ready to build a city where we can all live and belong. 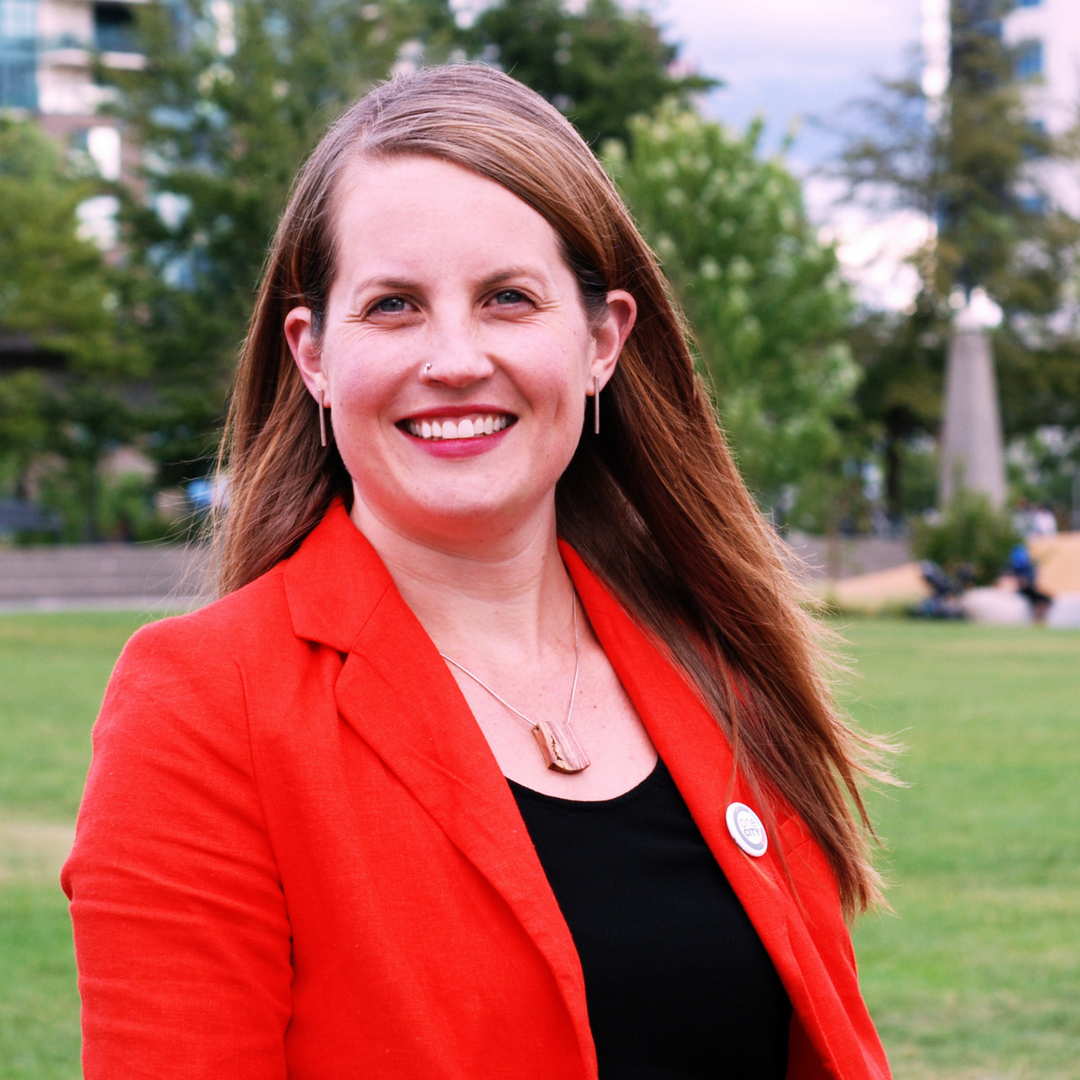 “The first priority is better lives for all people. This is possible, and it looks like: accessible and affordable housing, strong and compassionate public services, increased and meaningful community participation, diverse representation, and real climate action.”

Christine Boyle In the Community

Christine Boyle is a lifelong resident of Vancouver, who has lived, gone to school and worked in neighbourhoods across the city. She currently lives in the Grandview neighbourhood with her partner and two children.

Christine has an BSc in Urban Agriculture and First Nations Studies from UBC, and an MA in Religious Leadership for Social Change from the Graduate Theological Union in Berkeley, California.

Christine joined the team at Canadian Memorial United Church and Centre for Peace as Minister of Community Life in January 2016, and has travelled to the Vatican and Paris for climate change events in this role. Christine spent four years at the Columbia Institute’s Centre for Civic Governance,  supporting the research and development of innovative municipal policy solutions. During that time she also worked at GreenJobs BC, bringing together environmental, labour, and community leaders.

As a high school and university student in Vancouver, Christine coached youth soccer, taught cycling, was elected to UBC’s student government, campaigned to protect the UBC Farm, and organized events around Amnesty International’s Stolen Sisters report.  She has volunteered at SFU’s Interfaith Institute for Justice, Peace and Social Movements, sat on the board of the First United Housing Society, helped launch the Heartwood Community Café, and co-chaired the board of the InterSpiritual Centre. Christine also created Spirited Social Change, an initiative aimed at engaging people across generations to explore the intersections between faith, spirituality, and activism.

Ten Ways We Will Fight for a Better Vancouver, The Tyee, November 13, 2018