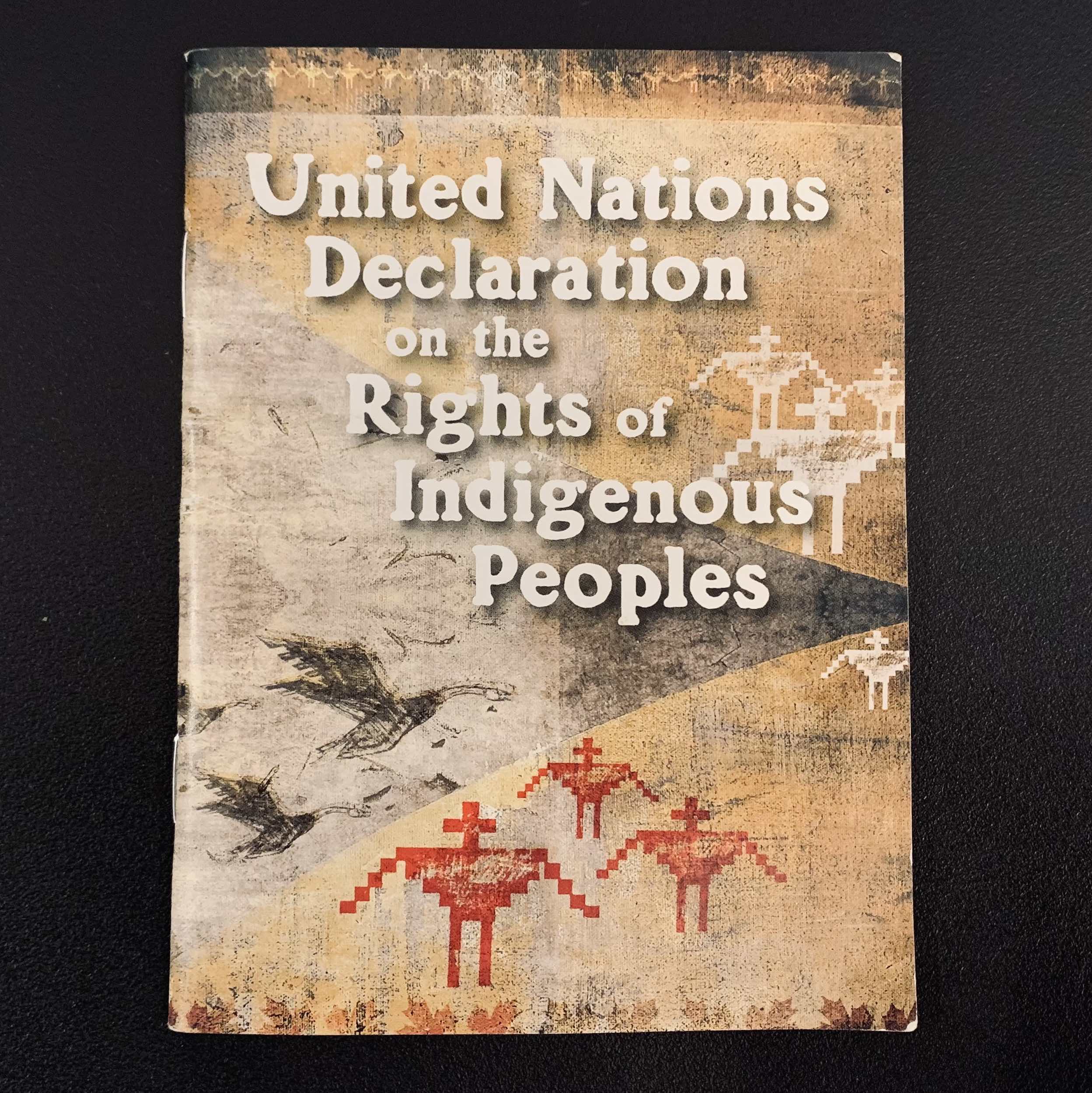 UNDRIP is widely recognized as the most comprehensive articulation of the rights of Indigenous Peoples world-wide. Both the governments of Canada and BC have endorsed UNDRIP without qualification, with BC passing the Declaration on the Rights of Indigenous Peoples Act (DRIPA) in November 2019, and the Government of Canada currently debating Bill C-15 regarding a federal action plan for implementation.

The City of Vancouver has made significant long-term commitments as a City of Reconciliation, and has taken many steps to advance reconciliation, including endorsing the declaration in 2013. However, to date, no local government in Canada has taken formal steps to implement UNDRIP within their jurisdiction.

Vancouver is well positioned to begin this work with Musqueam, Squamish, Tsleil-Waututh and the urban Indigenous community and to continue to deepen its commitment to reconciliation with measurable actions and systemic change.

Both the federal and provincial initiatives have proposed the collaborative development of an action plan for the implementation of the UNDRIP within their respective jurisdictions. Councillor Boyle's motion proposes a similar approach to the implementation of UNDRIP at the municipal level.

The full motion is available here.