Stewart best choice to unite progressives this election and stop the NPA.

Vancouver, BC; September 19, 2018 – An overwhelming percentage of OneCity members have advised their candidates for city council and school board to endorse independent Vancouver mayoral candidate Kennedy Stewart as the best choice to unite progressives in the October municipal election and stop the NPA. 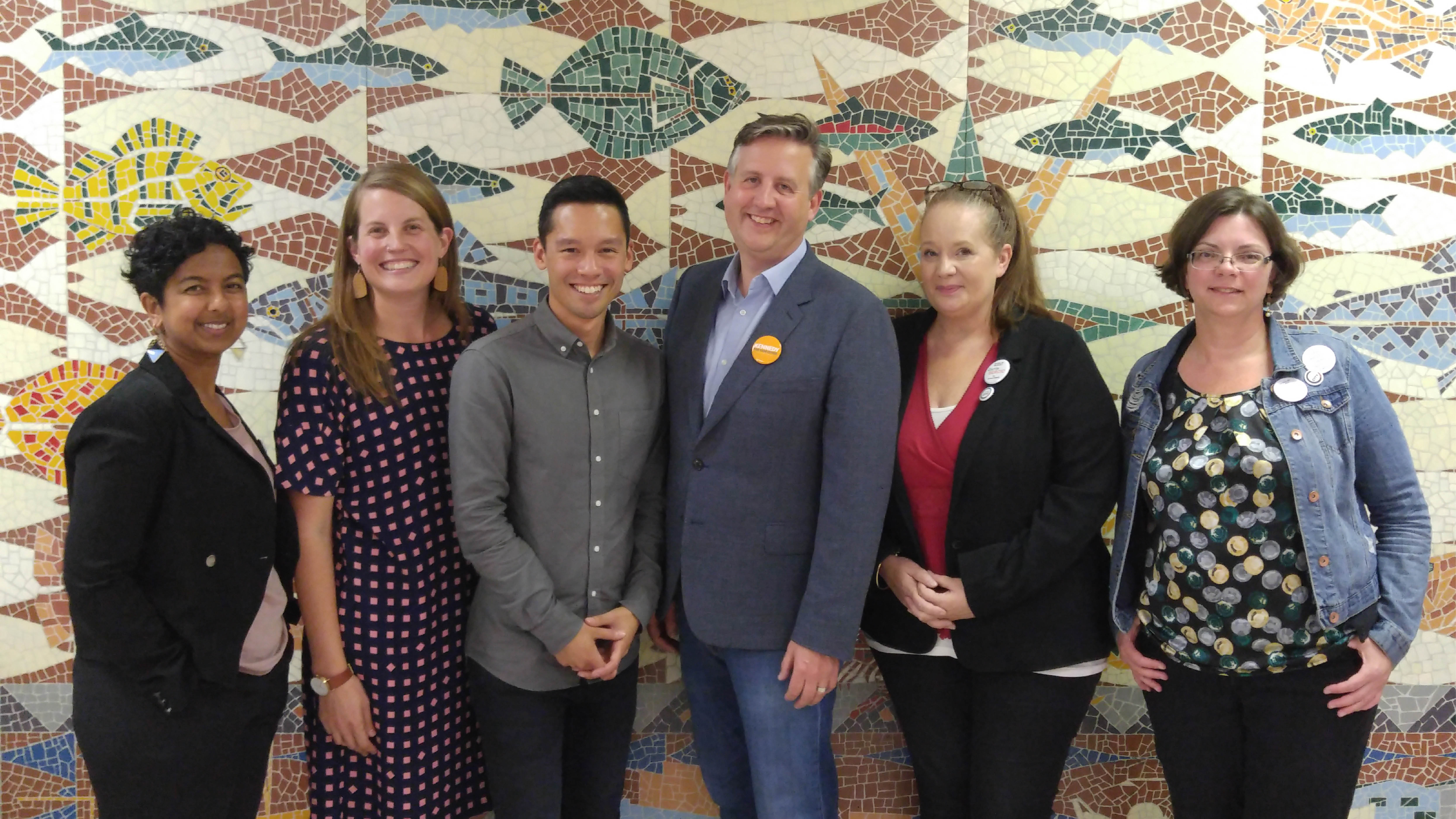 “In this election we will decide what kind of city we want to live in,” said OneCity council candidate Christine Boyle. “The issues at stake like the housing crisis demand that we find ways to collaborate and we’ve decided Kennedy Stewart is the best choice to lead a diverse council that can deliver positive change for the people of Vancouver.”

“OneCity candidates believe that with his extensive urban politics and policy background, Kennedy Stewart is the only progressive mayoral candidate that can win this election,” said Yan. “We believe that working with Kennedy will help our team deliver the affordable housing, voters are looking for and help make Vancouver a more equitable and diverse city.”

“Vancouver needs a council committed to working together in a respectful and positive way,” said Stewart. “I know I can depend on OneCity candidates to offer thoughtful ideas that will help make Vancouver a city that works for everyone and I’m asking everyone who is supporting me to help elect OneCity candidates to council and the school board.”

OneCity and Kennedy Stewart will continue to run separate campaigns and advocate for their own complementary platforms.