As British Columbia and Vancouver move towards a tentative re-opening of public and economic life, OneCity organizers and elected officials are reflecting on our priorities for economic and educational renewal in Vancouver, and the principles that will guide our work.

First, we strongly endorse the work of the non-partisan Just Recovery Coalition. We hope all municipal political parties will embrace the principles laid out in the Coalition’s Joint Statement as we work collaboratively to respond to this crisis in ways that lift everyone up.

Moving forward, OneCity’s work will be guided by 3 main principles:

In solidarity with Wet’suwet’en peoples

OneCity stands in solidarity with Wet’suwet’en peoples who are defending their homelands, their rights, and their culture from the reckless destruction of their territories and their spiritual and cultural sites.

Coastal GasLink, emboldened by court injunction and the support of the RCMP,  is determined to proceed with their destructive pipeline in defiance of a recent eviction notice from Wet’suwet’en Hereditary Chiefs.

The United Nations Declaration on the Rights of Indigenous Peoples, which the Province of British Columbia promises to implement through a recently passed law, requires public projects to obtain “free, prior and informed consent” from impacted Indigenous peoples.

The actions of Coastal GasLink, the BC Supreme Court, and the RCMP to willfully ignore the Indigenous legal systems of the Wet’suwet’en, to trespass and destroy Wet’suwet’en lands, and to criminalize Indigenous land-defenders demonstrate a blatant disregard for the standards and principles of reconciliation enshrined in the UN Declaration and the Calls-to-Action of the Truth and Reconciliation Commission. These actions represent a direct infringement of the human rights of Indigenous peoples.

With the aim of enforcing an injunction, last January RCMP in full tactical gear stormed Wet’suwet’en territory armed with assault rifles, and was reportedly authorized to use lethal force. Now, with a new injunction passed, the threat of violence is ever-present.

The UN Committee on the Elimination of Racial Discrimination has called on Canada to immediately stop the construction of the Coastal GasLink Pipeline. They express deep concern with the lack of Indigenous free, prior and informed consent, alongside the forced removal, disproportionate use of force, harassment, intimidation and the escalating threat of violence that have been associated with this project.

We at OneCity hold these same concerns. “The Wet’suwet’en nation are our northern neighbours and many Wet’suwet’en people call Vancouver home,” says OneCity School Trustee Jennifer Reddy. She recently moved a motion to have the Vancouver School Board commit to implementing the UN Declaration on the Rights of Indigenous People. “The rights and title of Indigenous peoples must be respected.”

OneCity remains committed to justice, reconciliation, and to tackling the climate emergency. OneCity City Councillor Christine Boyle says, “our work on climate justice and social justice in this city cannot be separated from the current struggle on Wet’suwet’en land. Indigenous rights and Indigenous land-defenders must be respected if we are to make progress on combating climate change.”

OneCity calls for an end to this display of colonial power which undermines any work done towards reconciliation. We call on the provincial government to de-escalate the situation through a commitment to non-violence and to co-developing solutions alongside the Wet’suwet’en hereditary leadership. We call on all parties to respect the human rights of Indigenous peoples, on the RCMP and Coastal GasLink to immediately halt their aggressive actions, and on our local communities to support the Wet’suwet’en peoples. 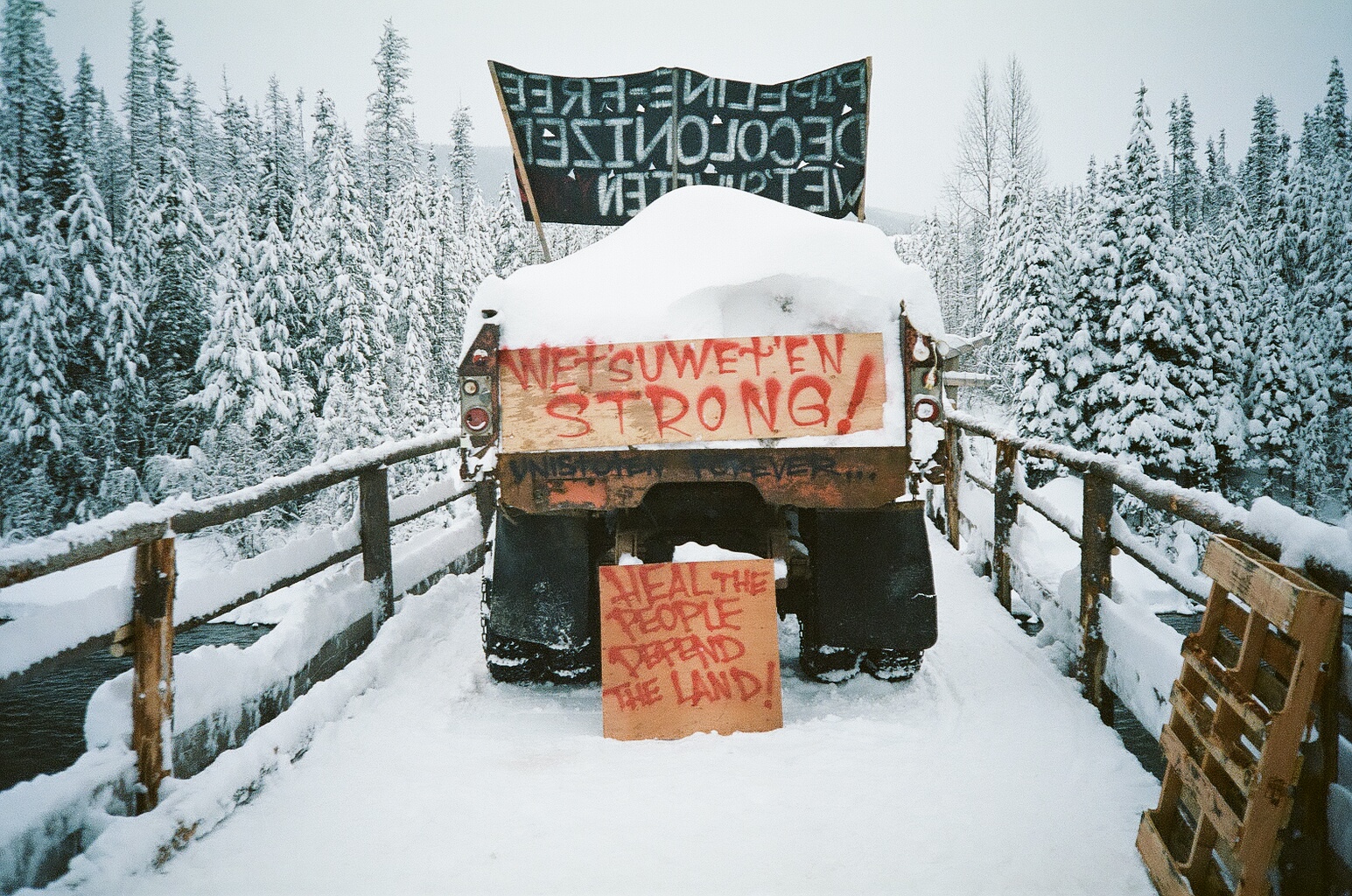 In the Midst of Housing Crisis, OneCity Councillor Proposes Low-Income Housing in Every Neighbourhood

In the Midst of Housing Crisis, OneCity Councillor Proposes Low-Income Housing in Every Neighbourhood

As recent events in Vancouver’s Oppenheimer Park have highlighted, Vancouver is in the midst of a housing crisis. A crisis most acutely impacting low-income residents, and Vancouverites already dealing with impacts of the opioid crisis, mental-health illnesses and physical disabilities. New solutions need to be identified and put into action.

Thank you... we've come so far

I couldn't help but write this blog post today, because.... DEPUTY MAYOR!!!