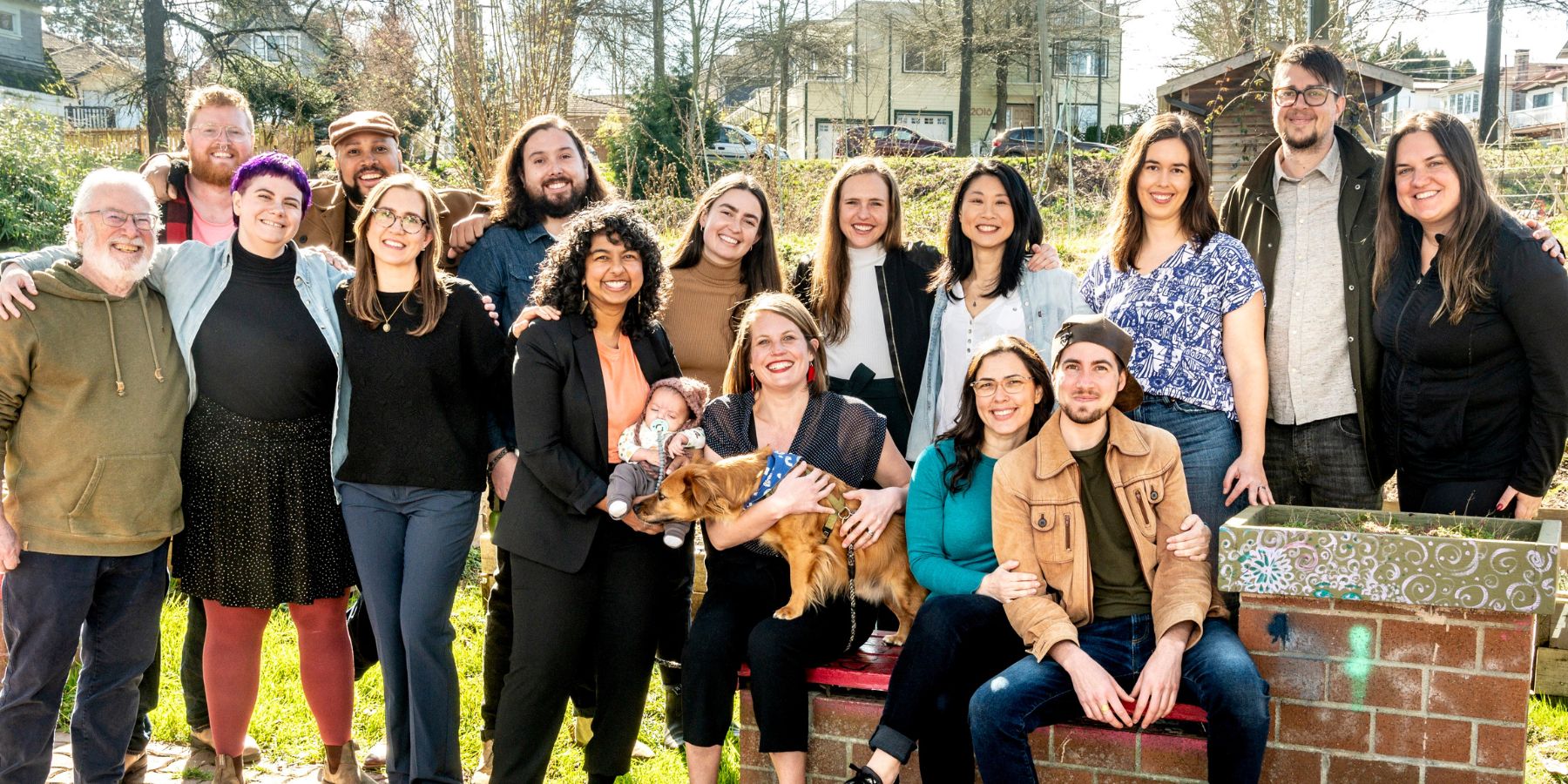 In each local election, the Vancouver and District Labour Council (VDLC) surveys and interviews its members, who in turn represent more than 80 unions.

While the VDLC endorsed candidates from various parties, only OneCity Vancouver received its full support.  No other party received more endorsements than OneCity. The Labour Council endorsed all of OneCity’s candidates for Vancouver School Board, Vancouver Park Board, and Vancouver City Council.

Iona Bonamis (陶思穎), Candidate, City of Vancouver Council: “With the rising cost of living and the lack of affordable housing, it’s critical to build strong progressive coalitions across Vancouver so we can deliver the urgent change workers and families need. These Vancouver and District Labor Council endorsements attest to OneCity’s deep and unrelenting commitment to improving workers’ lives in our city.”

Rory Brown, Candidate, Vancouver School Board: “I’m so proud to receive this endorsement along with Trustee Jennifer Reddy and the entire slate of candidates running with OneCity. Jennifer is often the lone, dissenting voice for accountability and accessibility at the School Board table. The Vancouver School Board has increasingly become a closed, management-directed body. With more OneCity Trustees elected, we will work with labour and communities to ensure greater transparency and accountability.”

Caitlin Stockwell, Candidate, Vancouver Board of Parks and Recreation: “OneCity’s track record at Council and School Board is strong – we are the party of labour in this city. Now, we're running to bring OneCity’s advocacy for workers and families to the Park Board.

In a city where the majority of citizens are renters, ABC shows that they don’t have renters’ backs