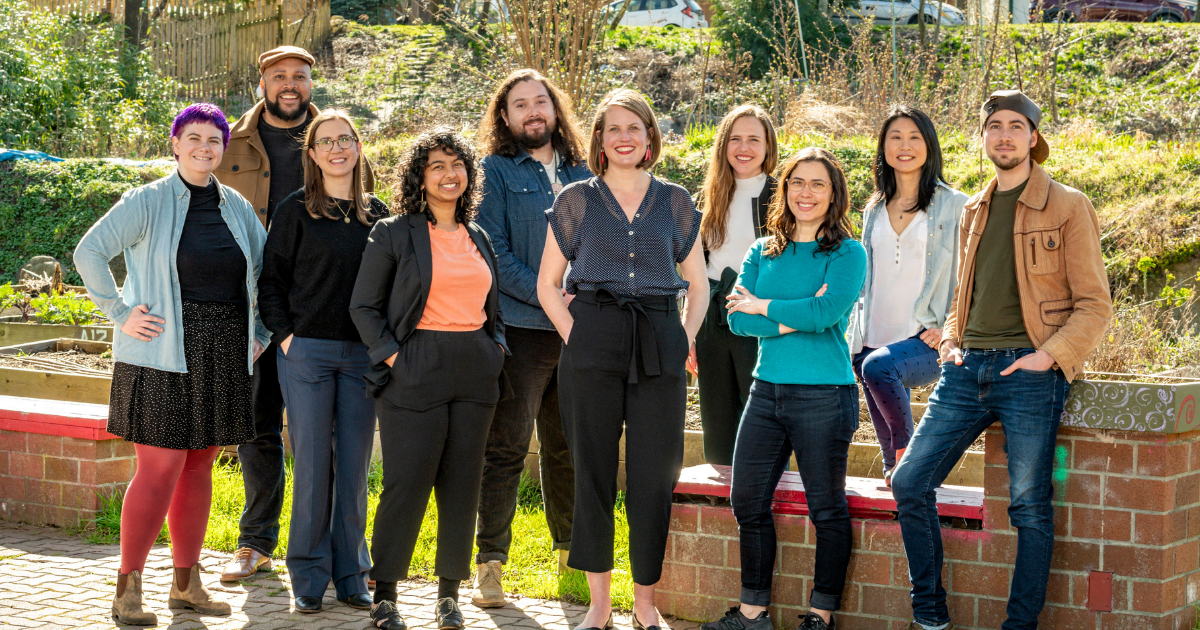 VANCOUVER, B.C. (Musqueam, Squamish and Tsleil-Waututh territories) — OneCity members nominated 12 outstanding candidates for Vancouver City Council, School Board and Park Board this weekend. OneCity is the first municipal party to decide who will run for office in the October 2022 elections.

“We’re thrilled to have such a talented and diverse team to represent us in October,” said OneCity spokesperson Christine Boyle, who won the party’s support for reelection. “OneCity is ready to elect strong progressive voices across Vancouver with bold solutions to the many crises our city faces.”

“School Board is a top priority for us this election with crucial decisions coming up in the next term that will affect every Vancouverite,” said OneCity School Board Trustee Jennifer Reddy. “We need trustees who are willing to stand up for students and fight for the public interest — that’s exactly what our team will do.”

OneCity Vancouver has seen enormous growth over the past year. The party has more than tripled its membership since launching the nomination race and has doubled monthly donations in the last year. More than 80 percent of those members participated in last week’s election, using a system of proportional representation. Now that OneCity members know who will represent the party in the fall election, the candidates have more time to introduce themselves to Vancouverites and build on their long-standing community work.

“OneCity is in a stronger position than ever before,” said OneCity Co-Chair Cara Ng. “There’s so much energy and enthusiasm around our forward-looking approach to politics, and that’s reflected in the exceptional community leaders who have stepped up to run with us.”

In a city where the majority of citizens are renters, ABC shows that they don’t have renters’ backs