Fighting for Universal Dignity in an Age of Diversity and Inclusion

The far-right is seizing power around the world. Big corporations and the ultra-wealthy use the language of diversity and inclusion while crushing workers’ rights. In a time of devastating inequality, how can progressives build far-reaching coalitions to win the world we need?

We'll discuss how to talk beyond our political siloes and fight for a world that secures nothing less than dignity for all.

IMPORTANT: This is event is exclusively for OneCity members. If you'd like to attend, but aren't yet a member, contact [email protected]. 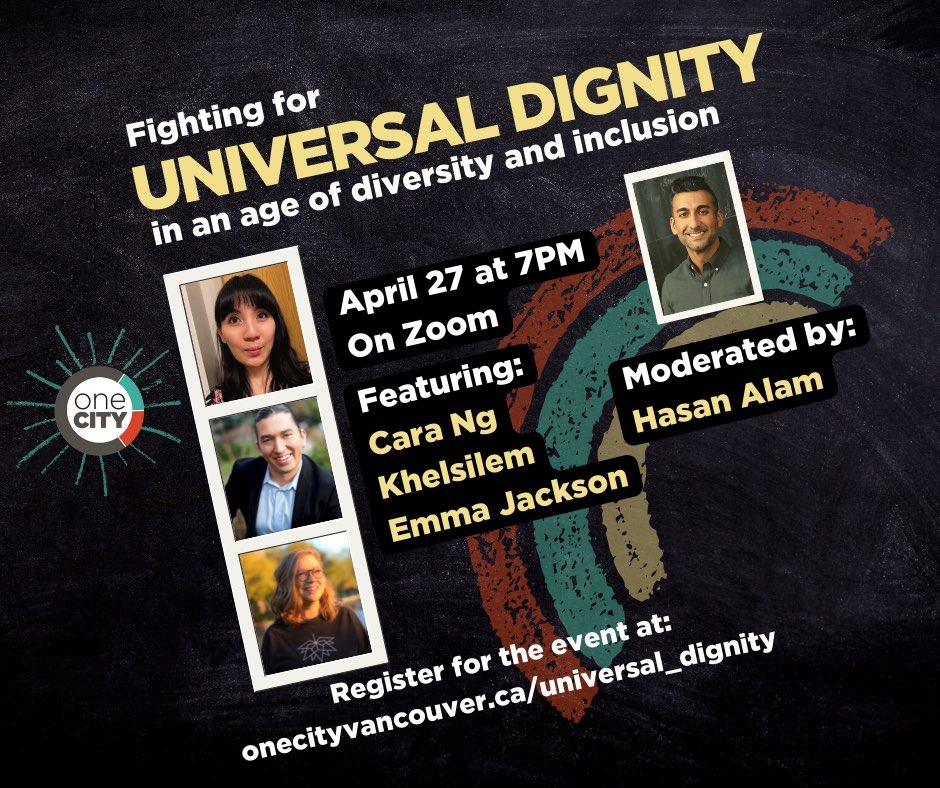 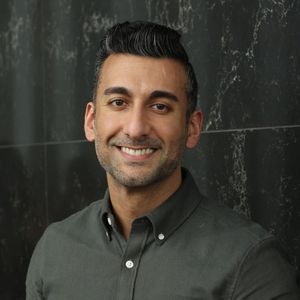 Hasan Alam is a labour lawyer who works for the BC General Employees Union on the unceded indigenous land belonging to the Coast Salish Peoples. He is on the board of the BC Civil Liberties Association and is the President of the Federation of Asian Canadian Lawyers BC. In 2017 Hasan helped to co-found the Islamophobia Legal Assistance Hotline. 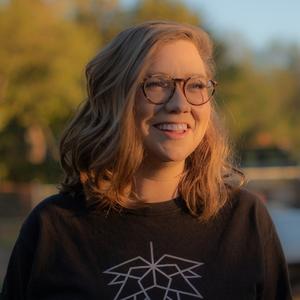 Emma Jackson is an organizer, campaigner, and writer based on Treaty 6 territory in Edmonton, AB. She is a Senior Organizing Specialist at 350.org and an organizer with Climate Justice Edmonton. 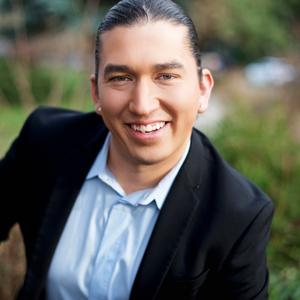 Khelsilem is a Sḵwx̱wú7mesh-Kwakwa̱ka̱'wakw leader. He has been an elected First Nations leader since 2017, serves on community-based non-profit boards in arts, culture, and philanthropy, and believes we need more social democracy. 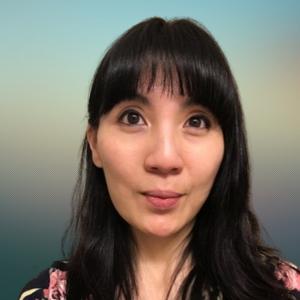 Cara Ng is a co-chair of the Organizing Committee of OneCity Vancouver, and a founding member of OneCity. At her day job, she is Senior Qualitative Researcher at the BC Centre on Substance Use, with a focus on HIV prevention and treatment, and harm reduction.